Most Americans enjoy the lower prices typically associated with products made overseas, but they also want to support American industry and protect American jobs. As a result, when it comes time to purchase a new lawnmower many wind up asking the question: “What lawn mowers are made in the USA?”

The outsourcing of production and the outright relocation of factories to other countries has created a situation where it is difficult to determine exactly which lawn mowers are made in the US, which are made overseas, and which are assembled in the US from parts that are manufactured overseas.

Related Article: String Trimmers Made in the USA

Lawn Mowers Made in the USA

In an attempt to bring some clarity to the situation I have compiled the following list of companies that are known to build their lawnmowers here in the states, using a majority of parts that are also produced in the USA. Let’s get started. 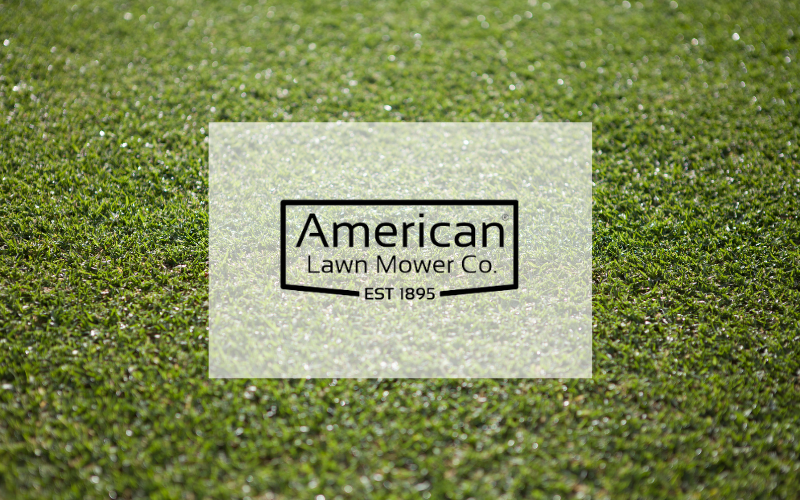 It would be a shame if a company called “The American Lawn Mower Company” manufactured their mowers in some sweatshop overseas. Fortunately, that is not the case. The ALMC is actually the largest manufacturer of manually operated push mowers in the US. To add a bit of icing on the cake they’re also a family-owned American business, not a subsidiary of an offshoot of a faceless global corporation.

A lot of folks are actually surprised to hear that American Lawn Mower is a true all-American company, if only because their prices are so reasonable. But the good people at ALMC have an ace up their sleeve that enables them to keep costs down: they also own the iron foundry where most of the parts for their mowers are made. So kudos to American Lawn Mower. Also, a lot of people have noticed similarities between ALMC mowers and Great States mowers. That’s no coincidence. Great States and American Lawn Mower are one and the same.

Cub Cadet started life in 1960 as a line of garden tractors built by International Harvester. In the early 1980s, International Harvester sold the brand to MTD, a privately-owned American corporation that specialized in outdoor equipment. In 2018 Stanley Black & Decker bought a 20% stake in MTD as well as the option to purchase the entire company in 2021.

There is much speculation that SB&D might shift production of Cub Cadet lawn mowers overseas. But as of this writing, they have not done that. Cub Cadet mowers are currently made in Kentucky, Tennessee, Ohio and Mississippi. They state their mowers are “Built in the USA” which, in accordance with FTC guidelines, means they are produced in the US using parts that are either all or mostly made in the US as well. 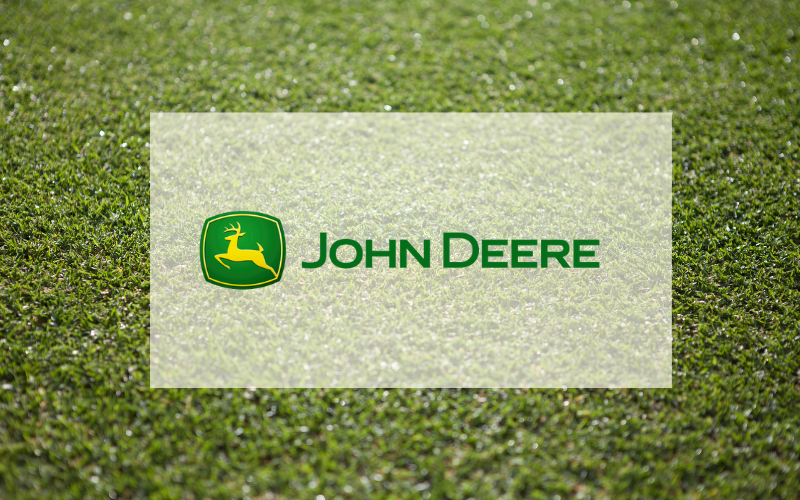 John Deere recently celebrated its 100th anniversary. Over the past century, the company has sold millions of mowers, tractors and other pieces of outdoor equipment. Today, they maintain manufacturing facilities in 7 countries (including 3 in China), which raises eyebrows among those who suspect their mowers may be made overseas. However, I’m happy to report all John Deere riding mowers are manufactured in Horicon, Wisconsin USA from parts made mostly in the USA.

What I’m not so happy to report is that Deere no longer makes or sells walk-behind mowers, either manual or powered. They discontinued those in 2012. Instead, in an effort to reduce overhead, they entered into an agreement with Honda to sell Honda walk-behind mowers in all Deere showrooms, alongside the US-made Deere riding mowers. Perhaps ironically, the Honda mowers sold in the USA are almost all made in the USA too. However, because the parent company is foreign, I can’t include Honda mowers on our list.

How Can You be Sure if Lawn Mowers are Made in the USA?

What Popular Lawn Mowers Are Not Made in the USA?

Snapper – Snapper assembles some (not all) of their gas-powered mowers in the US, but most of the parts for those mowers come from foreign sources. Also, all of their electric mowers are manufactured overseas.

Toro – Toro is another popular lawn mower brand that many assume is American-made but is actually just American-assembled in Wisconsin, Florida and elsewhere. While some of the parts for Toro mowers are sourced in the USA, most, including the motors for their powered mowers, are produced in Japan.

Craftsman – For decades Craftsman was considered about as red, white, and blue a brand as you could find. Today, Craftsman’s original parent company, Sears, is on its last legs and the Craftsman brand has been sold off to Stanley, Black & Decker. Like Toro mowers, Craftsman mowers are mostly assembled in the USA from parts made elsewhere.

The answer to the question “What lawn mowers are made in the USA?” is; “not many”. There are only 3 brands that produce mowers that meet the FTC’s standards for “Made in the USA”. There are, however, several companies, including some big names many assume are all-American products, that either manufacture their mowers overseas, or simply assemble them in the US from foreign-made parts.